Your Brain and Hypnotherapy 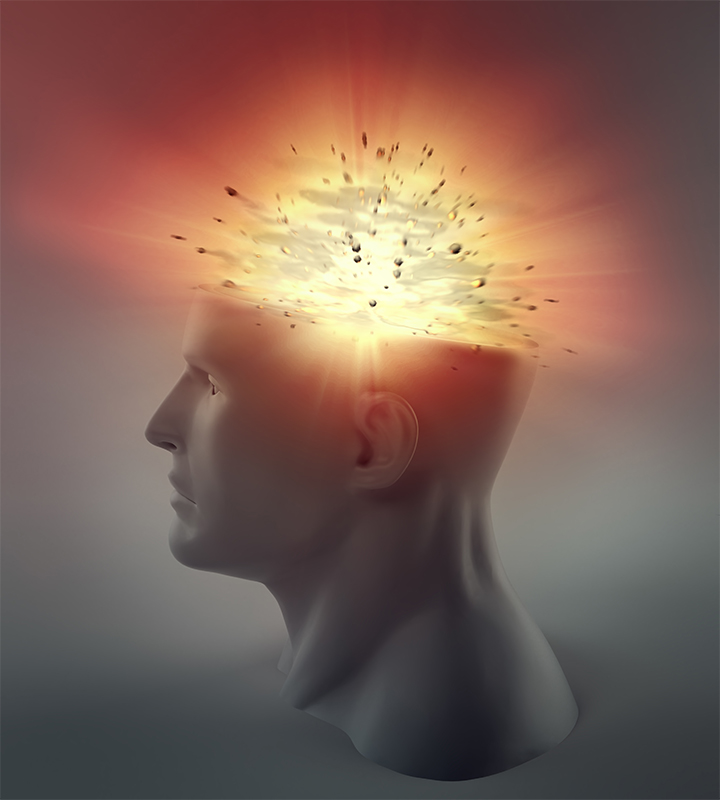 Your Brain and Hypnotherapy

Recent years have seen a renewed interest in the neurology of hypnosis. Improved brain scanning technology has made this possible and has led to fascinating observations.

Research has shown that there does seem to be changed activity in the brain of someone when they are in hypnosis. The most notable data comes from electroencephalographs (EEGs), measurements of the electrical activity of the brain. Extensive EEG research has demonstrated that brains produce different brain waves, rhythms of electrical voltage, depending on their mental state. Deep sleep has a different rhythm than dreaming, for example, and full alertness has a different rhythm than relaxation.

In some studies, EEGs from subjects under hypnosis showed a boost in the lower frequency waves associated with dreaming and sleep, and a drop in the higher frequency waves associated with full wakefulness. Brain-wave information is not a definitive indicator of how the mind is operating, but this pattern does fit the hypothesis that the conscious mind backs off during hypnosis and the subconscious mind takes a more active role.

Researchers have also studied patterns in the brain’s cerebral cortex that occur during hypnosis. In these studies, hypnotic subjects showed reduced activity in the left hemisphere of the cerebral cortex, while activity in the right hemisphere often increased. Neurologists believe that the left hemisphere of the cortex is the logical control center of the brain; it operates on deduction, reasoning and convention. The right hemisphere, in contrast, controls imagination and creativity. A decrease in left-hemisphere activity fits with the hypothesis that hypnosis subdues the conscious mind’s inhibitory influence. Conversely, an increase in right-brain activity supports the idea that the creative, impulsive subconscious mind takes the reigns.